Three things I learned this week with Bashboard.

I built a prototype to have more clarity of the product for both myself and potential buyers. The frontend didn't basically get anywhere and my thinking was to get my first 3 beta testers to send data to me, so I can continue work using real usecases.

No one wants to invest time in a maybe

I talked to around 10 people to send me data. Multiple people I thought could be early adopters needed permission from either their client or boss. And since there is no frontend it's hard to explain what it even is they're getting involved in. I'll contact these again later.

More than that. A few people seemed interested, but were not convinced this is a good use of their time. No "grand vision" was presented to them. What do they get in return after investing their 20min? Not a lot of time, but even spending it on Reddit at least has clear benefits.

Multiple conversations led to clients asking "what are the insights this dashboard will provide?" Clearly they know what they're talking about. And I didn't have an answer. Insight is something I can't really figure out before I know exactly what kind of customers are using this dashboard. What is the insight they need. What problem needs solving.

We decided to go knock on doors. On friday we arrived in an incubator building with an event on green technologies. It was pretty clear quickly that this was not the target audience, since most of these people didn't have a product yet, or the product was hardware - which needs a completely other kind of analytics tools (although IoT might be our target still).

Yet I met a person from the Open Data Estonia team. Their mission is to open and publish government data from all branches. She said they're starting a training program for gov people so they would understand why opening data to the people is even necessary. One aspect of this training is to inspire people to act. Thus if all the result they get from hard work is a checkmark in the todo list, then with a dashboard they can actually benefit themselves from their own work. Thus they have hired someone to make dashboards. Meaning this is a real pain for them. If Bashboard specializes in converting random data to dashboards, then they need it. We'll see where this goes.

Meanwhile I was still dissapointed to not getting any data or beta testers. Yet as I was sitting in the hairdressers chair sipping my complementary whiskey - I had a realization. My colleague ad been trying to send data to Bashboard for a week already, unsuccessfully. I had brushed this off as "not a real client", but if my buddy who knows the project and is a skilled developer can't figure it out - how could anyone else?

So all in all I'm going back to building this thing. Also at the hairdressers I was able to figure out how to simplify the task of converting any data into charts. In a few weeks I should have an actual Minimum Remarkable Product. Hopefully it actually helps converting clients and it's not just me convincing myself I need to code (coding is much more fun and it feels more progressive than talking to people). I think 10 people a week is a pretty good result so I'll try not to beat myself up for not having beta testers yet. 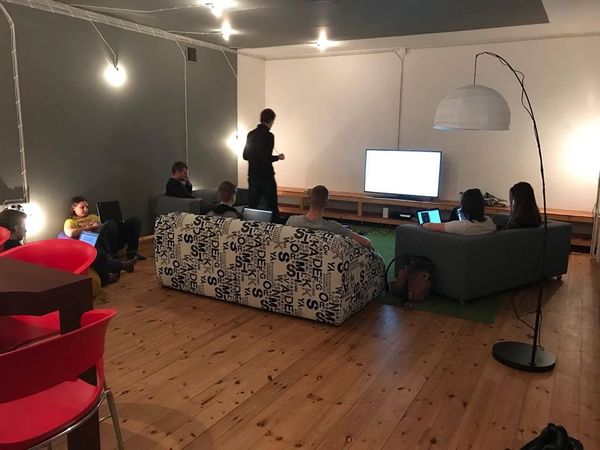 Image is from a learning group I hosted for a while. I've also taught in university and given trainings. About 400 people have tried to learn as my student. Many 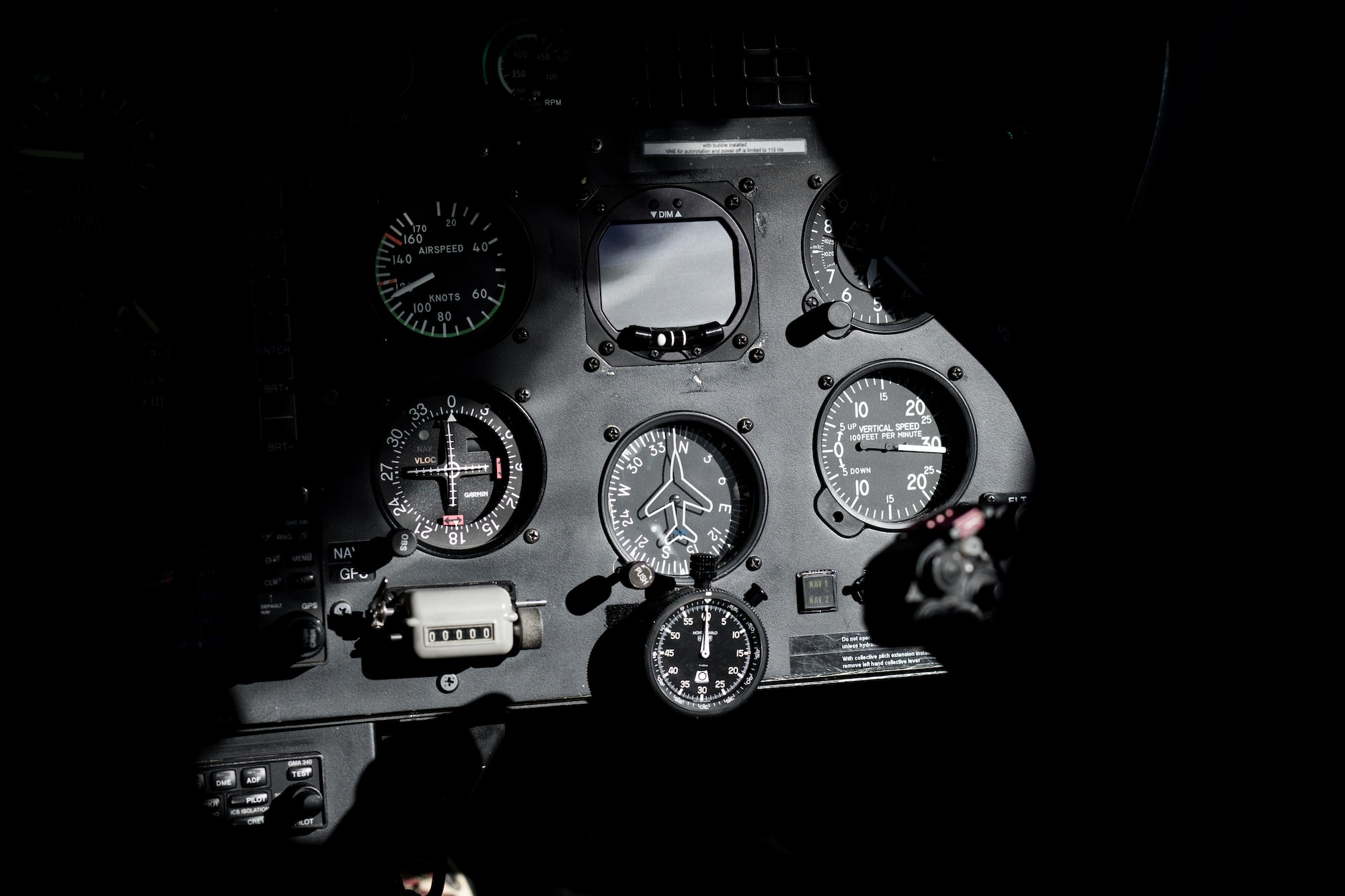 If you want to go fast - you need metrics to tell you where you are. It helps you guide your focus to where it really needs to be. Imagine