Marriage was never a thing I took very seriously or thought it was my thing. Yet the more I spent time with Māra, the more a little panic grew in me that ordered me to connect to her in every way possible - including being legally bound. So I would have done everything in my power to make our relationship work for decades to come.

I proposed 4 times. She never said no. First time her answer was "Are you sure?" Which was smart of her, I do make emotional regretful decisions sometimes. Second time was right after sex, which didn't seem like a sober moment enough for such a big decision. Neither was the time in Spain when I accidentally got a really fun high. I managed to make a speech and find her an engagement stone (that was supposed to become the cornerstone to our house) - all without her realizing I was trying to marry her. So I decided to try once more.

Engagement rings are a scam and lavish shows aren't my style. There is value in putting in effort and thought however. So I did what I do best. Sitting at a computer I designed a custom ring in 3D with our initials on it. This design went into print. A company called Shapeways 3D printed this ring using silver. Upon arriving in post the ring was very thin and fragile, but this wasn't as big of an issue as the letters sticking out and getting caught everywhere :)

Anyway. One simple evening as we're going to sleep I suddenly had the urge to ask her. So I went and got the ring from the closet and proposed in the bed we still sleep in today.

Wedding was pretty cool too. We had one event with friends in the forest. Another event with family. Neither of them very fancy or big. Just how we like it. Since our families are from differenc countries we were afraid they couldn't communicate, but all in all it worked out wonderfully. Everyone got along very well and took initiative to find a common language.

It's strange that thinking about us my thought is "we've been married for 4 months" instead of "we've been together for 3 years". What really matters of course is the enjoyment we get from being together every day. 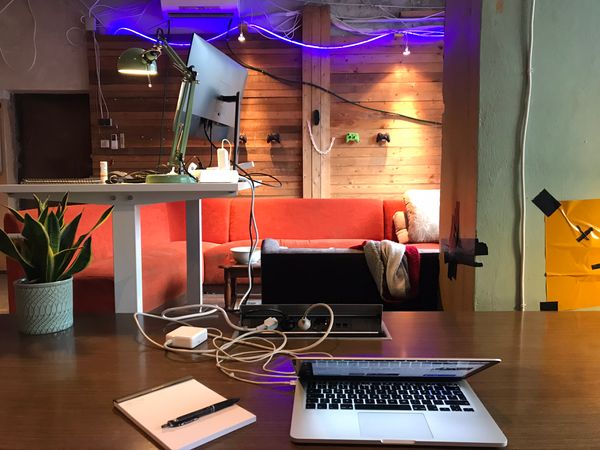 After countless failed startups and projects I got tired of chasing "the dream". I was more okay with starting a traditional company. I had also gotten fed up with doing 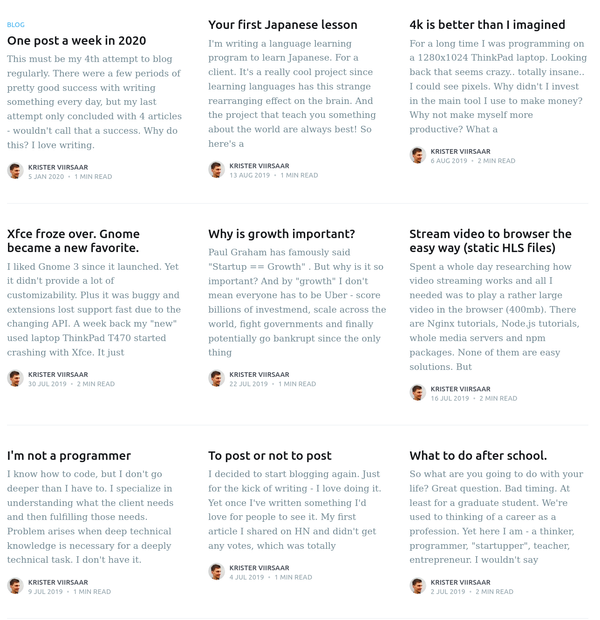