Here were my core assumptions when starting Bashboard, and how Sales Safari turned them around.

All-in-one dashboards (like Cyfe) never have enough integrations to pull data from services.

Developers who use Cyfe would like a more customizeable dashboard, they're willing to write code even.

Possible fix: Have Zapier on the side (You get all of the normal integrations, PLUS a dev can always add extra). But then I'll just be another Dashboard..

Marketers are willing to use a dev beside them to set up a super-flexible dashboard.

Developers need a quick and easy place to send data from their own systems.

Developers don't seem to talk a lot about monitoring/dashboards actually. Marketers need funnels. Admins need monitoring of servers. Devs? What they need can be done with some simple Chart.js coding in the same app they're writing. If it doesn't take more than a day, why risk a third party service that may also take a day and can't possibly be any more flexible?

Admins need an easy to build dashboard without limits on sources (because they have many servers).

Ugh.. I was hoping to find a more specific target audience and fix my landing knowing who to target specifically. Before I thought I knew many groups who need me, now I know no groups need me. Not sure where to go from here.

It seems currently I have no direction to pivot to and I don't want to give up just yet. I have no choice, but to target vague, launch on HN/PH and then cry since that is the final confirmation this service is not needed.. 😪

Note: If you already have a PostgreSQL database instance from Digitalocean, you don't need this tutorial. Just follow the Getting Started from the official TimescaleDB docs. No need to install 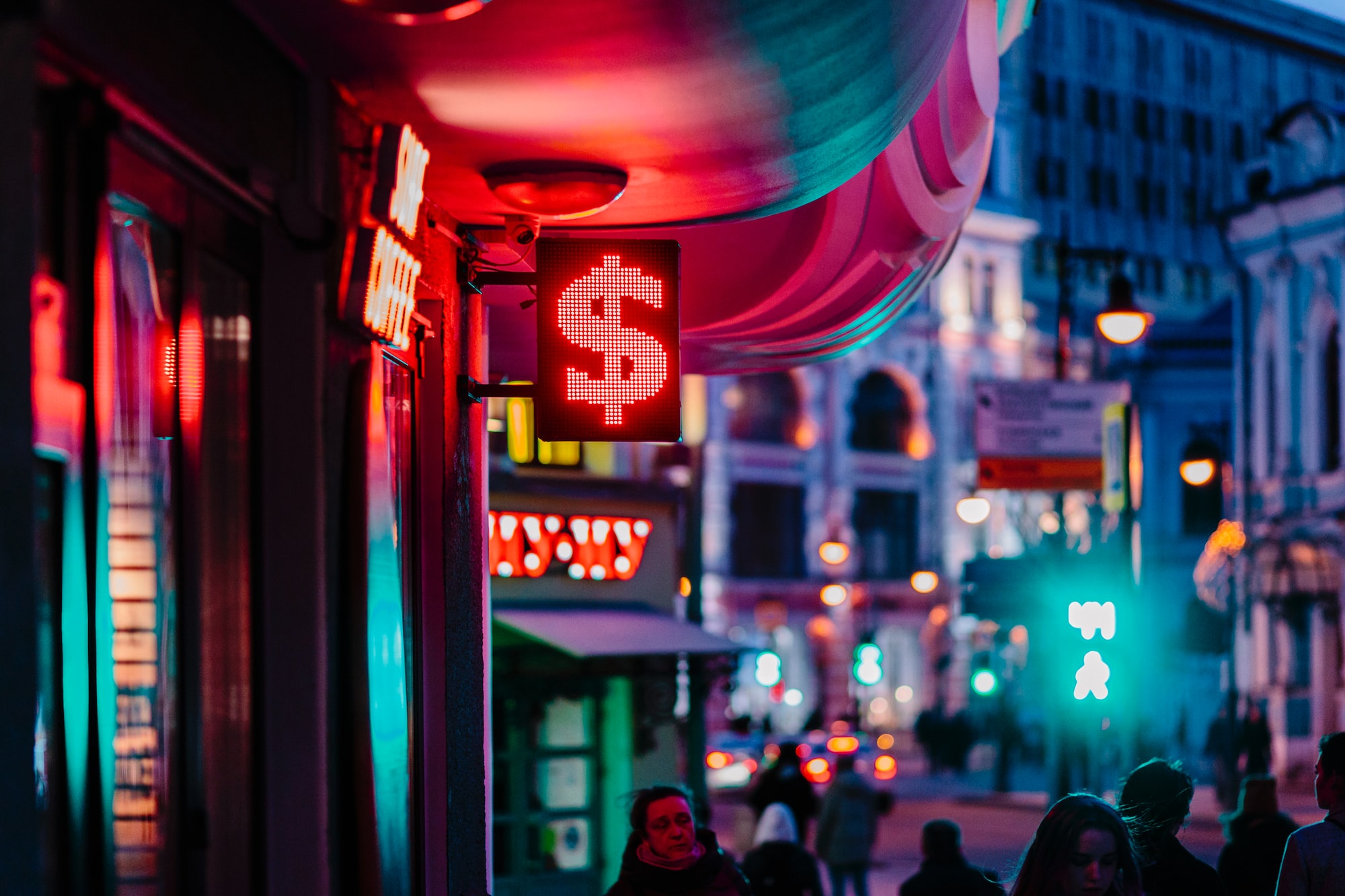 Looking around IH there are a lot of cool products. Reading the interviews and seeing the landing pages makes it clear - the successful projects have a very clear value